How Do I Become A Mason

"Freemasonry is a fraternal organization that arose from obscure origins in the late 16th to early 17th centuries  probably in the stonemason guilds of Scotland.  Freemasonry exists in various forms all over the world, with a membership estimated at around three million (including approx. 480,000 in Great Britain and  two million in the United States).  At its heart, Freemasonry is a self-improvement organization.  Through three initial rituals, lectures and other ceremonies, combined with social and charitable activities.  Freemasons must believe in a Supreme Being, be upright, moral and honest in character, and be recommended by a Mason.

Freemasonry employs the tools and instruments of stonemasonry to teach a system of morality, friendship and brotherly love, hence, the standard emblem of Freemasonry is the square and compass.  In the United States, Freemasonry is organized locally into lodges and supervised by Grand Lodges.  There are 52 Grand Lodges in the United States (one for each state plus the District of Columbia and Puerto Rico) and more than 10,000 local lodges.  There are numerous Appendant and affiliate Masonic organizations such as the Order of the Eastern Star, Scottish Rite, York Rite and the Shrine.  Each of these organizations has its own leadership but all ultimately subordinate to the state Grand Lodges.

Freemasonry is kindness in the home: honesty in business: courtesy towards others: dependability in one's work: compassion for the unfortunate: resistance to evil: help for the weak: concern for good government: support for public educations: and above all, a life practicing reverence for God and love of fellow man." 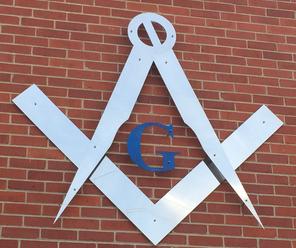 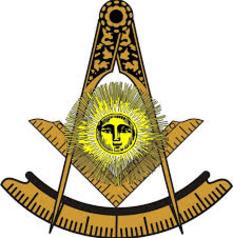 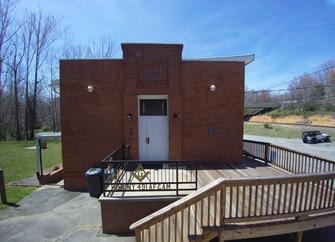 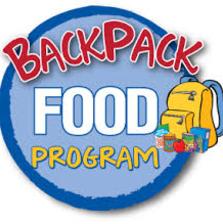 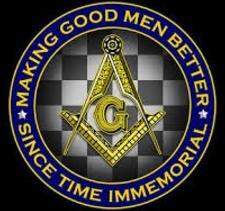 Please come join us in fellowship if your cable tow will allow. 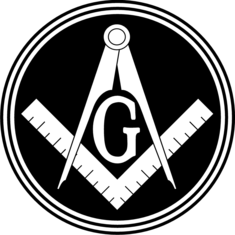 A Message From Our Master 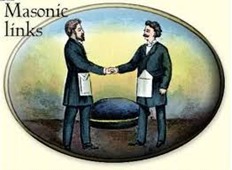 2nd Tuesday of Every Month. 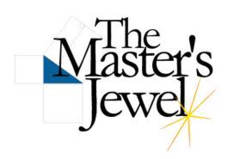 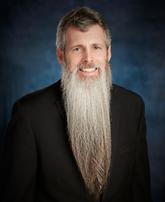 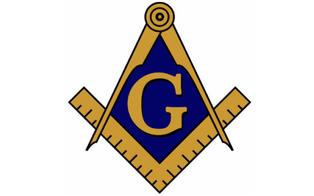